“Alt text” stands for “alternative text”, and while it may be a callback from the early days of the internet, it’s found renewed relevance for many different reasons.

What is Alt Text?

When the internet was still new and online speeds were very slow, alt text served as a way to describe an image before it loaded. If you can remember, there used to be a time when one single image could take 5 minutes or more to fully load, so knowing what you were going to see beforehand was useful!

Today, alt text has become an afterthought for many people. It’s been relegated to a puffed up caption, and many web designers make the mistake of not adding alt text at all to their website’s images. While alt text may be optional, we’re here to tell you that you need to take advantage.

I believe there are 3 primary reasons to include alt text throughout your website. Together, they work towards creating a well-rounded website that ranks well, enhances accessibility, and is rated highly by search engines that take web standards into account. Let’s dive in.

Search engine result page ranking (SERP) is exactly what it sounds like; it’s where your website falls when searching for a term. While many of us are focused on the pages of our websites that pop up on Google searches, we’re forgetting one huge detail; Google prioritizes images when displaying results!

When images are the first thing a potential visitor sees, it’s often the first thing they click on. Adding alt text to your website images means Google can interpret your images and rank them. For example, if you’re selling a rose gold necklace and add “rose gold necklace handmade in Kentucky” as alt text, then it stands to reason it’ll pop up when someone searches for a similar item.

Alt Text is a Must-Have for Accessibility

Accessibility is improving every day on the internet. Alt text has been emphasized for some time now as an accessibility requirement. Why is that? For one, alt text is used by screen reading software that visually impaired visitors rely on. Inclusivity is imperative when designing your website.

Alt Text is a W3C Standard

Lastly, the World Wide Web Consortium (W3C) has always required alt text as a web design standard. Without it, you’ll fail their validation check. Search engines like Google use W3C standards in their own ranking. A website that ignores or only partially upholds W3C standards will rank lower than one that accounts for them.

How to Implement Alt Text the Right Way

Have I convinced you to start implementing alt text on your website? Before you do, understand that there is a right way to do it. Don’t just start slapping words on your images and call it a day.

Gone are the days of keyword stuffing, and good riddance. Search engines like Google aren't fooled by you adding every keyword under the sun to your website. They'll detect that and it'll detract from your ranking.

Alt-text is not a giant bucket to throw keywords into. It should always be relevant, clear, and descriptive of the imagery it’s assigned to.

With that said, write organic descriptions of your imagery. Try not to get too caught up in things like search engine ranking. After all, one of the primary reasons you are doing this is to be accessible to those using screen readers. Plus, Google uses cutting-edge algorithms that can’t be easily fooled by something as simple as alt text; if you do alt text right, Google will treat you right.

There is a fine line between specific and contextual when writing good alt text. For instance, if you have an image of a woman trying on a handmade wool hat, don't write something like "woman wearing a hat on a sunny day under apple tree". Google doesn't want your all-encompassing observations of the moment.

Instead, describe the image as it relates to the content of the page. Maybe consider this, “woman wearing wool hat handmade in Kentucky". There you have it; you've told Google that the image features a woman's wool hat, that it's a handmade product, and that it's made in Kentucky. You've described the image but added some key context to help it rank.

Alt Text Sheds a Light on Your Products

Whether it’s for accessibility reasons or for getting an edge in SERP, alt text plays an important role. With that being said, I hope you can revisit your website and rethink how your alt text reads. 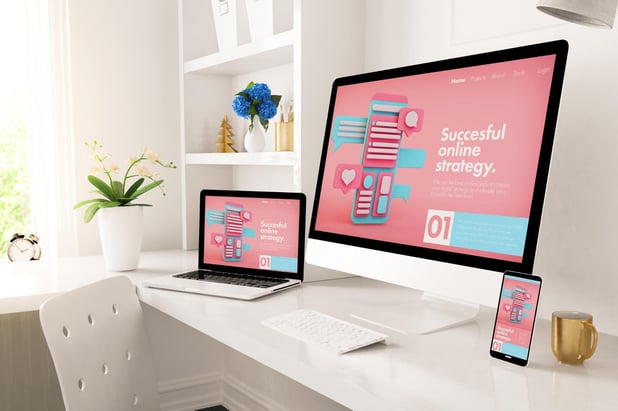 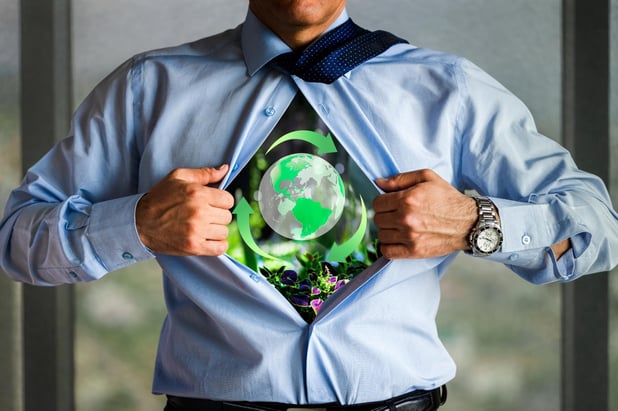 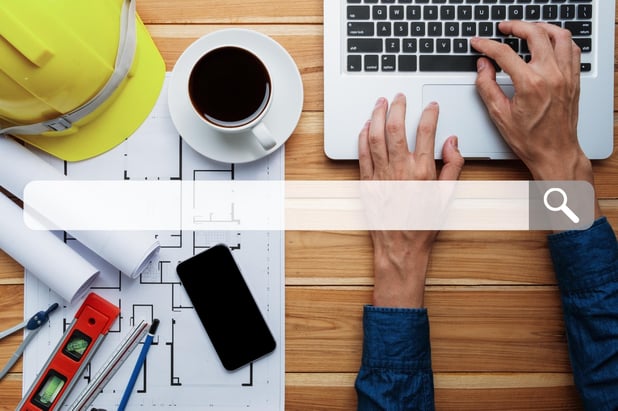 Getting Started With SEO

Getting Started With SEO