Use Social Media to Reach Donors

Social media is prevalent in today’s modern world, its widespread popularity makes it a great way to communicate. If you’re looking to reach multiple audiences, social media is an effective and efficient way to do so. Pew Research Center’s latest survey on its usage in the U.S. is worth a read.

When it comes to delivering messages to your audiences via social media, YouTube and Facebook are safe bets. These rank highest in usage when compared to other Social Networking Sites (SNSs); the majority of those who were surveyed by Pew Research Center admitted to hopping on at least once each day. Beyond those social network leaders, you need to think about which sites are most popular for your audiences.

Each social media site has a different set of users with their own unique tendencies and demographics. Take this into consideration when determining which sites you will use. For example, if your cause is one appealing to women, you will want to consider using sites that women frequent. One of which is Pinterest, a social networking site that 41% of U.S. women use. Looking to attract young donors and supporters? You may have guessed that perhaps Twitter would follow Facebook and Youtube in the popularity contest (I did), but instead Snapchat and Instagram follow in use among 18-29 year olds, with 68% and 64% using them respectively.

If you are considering expanding your social media outreach beyond Facebook and YouTube, here are some demographics to consider as you decide:

Using a combination of these platforms to reach your audience(s) allows you to stay in contact with them on multiple channels, and even tailor your messages for the typical user of each platform you’re on. This allows you to not only communicate with current donors, but potential future donors as well. 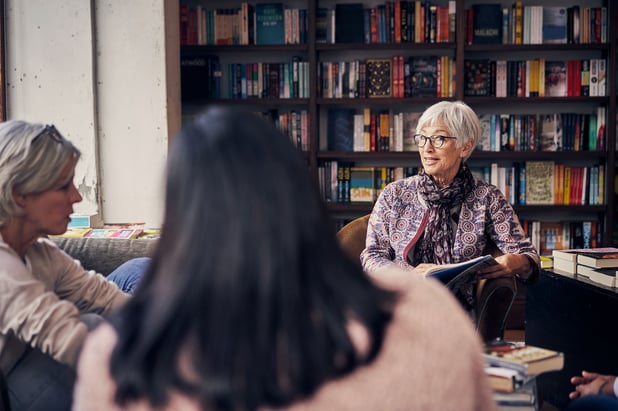 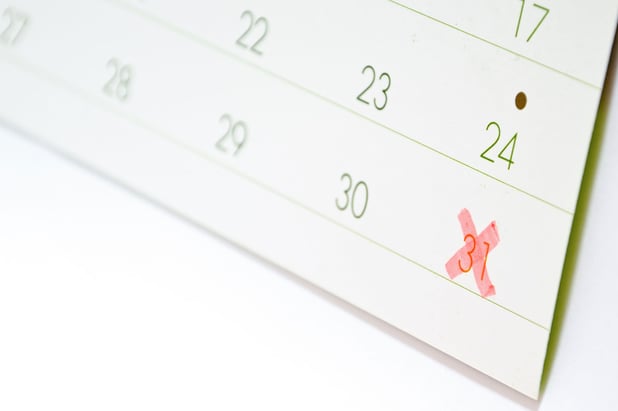 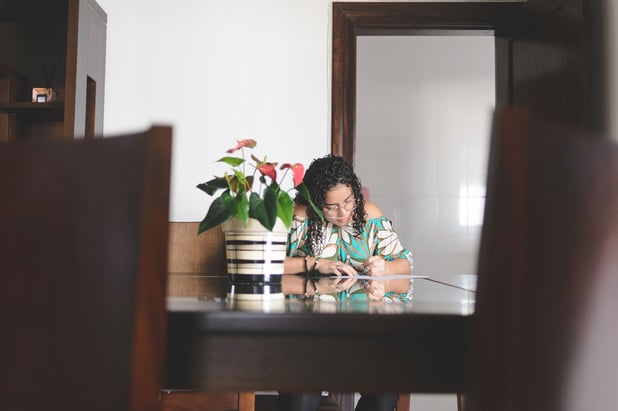