We recently joined Two Sides North America. If you aren’t familiar with Two Sides NA, here’s a short explanation of its purpose, in Two Sides’ own words.

Two Sides “sets out the facts about print media’s sustainability in a clear and concise manner. Our mission is to help people gain a better understanding of why print/paper is a versatile and sustainable communications medium.”

In other words, Two Sides helps people understand that when they print a brochure or ship a product in a cardboard box, they are not wiping out a forest or leaving a huge carbon footprint on the Earth.

Two Sides has surveyed people on what they think about paper’s impact on the environment, whether they prefer to read digital or print and what type of communications (print or digital) they prefer from their service providers. These surveys can give any business valuable insight and you don’t have to be a member to download them.

It offers members–and the general public–access to educational materials on its website. Among its most popular are:

Why did we join Two Sides NA?

Like other companies that are tied to the paper and printing industries, we joined Two Sides NA because we wanted to be better educated about what impact the production and use of paper is having on our world.

Our clients are a smart bunch. They ask very good questions and worry that they are damaging the environment every time they print and mail 10,000 fundraising letters or send 5,000 postcards to announce their office’s new location.

Two Sides NA’s website has tons of resources for both members and the public. By reading up on these issues at the Two Sides site, we’ll be able to better answer clients’ questions and talk to them in a more informed manner. We can also refer them to Two Sides NA for more information if they are interested in learning more.

Of course, one of the first questions any of us would have is, “Where does Two Sides get its information?” In some cases, it is doing its own surveys. But it also uses research and statistics compiled by some very well-known and respected international organizations–the United Nations and World Wildlife Fund are prime examples; government agencies, like the EPA and USDA; as well as industry associations that monitor the production, use and reuse of paper products including the American Forest and Paper Association and World Business Council for Sustainable Development.

Did you know that there is an America Recycles Day? Thanks to Two Sides, we do now. It’s November 15.

The day is one we should all spend more time thinking about, especially when it comes to paper use. Paper is one of the most recycled products in the world, after all. In 2014, Two Sides tell us, more paper and packaging was recycled than glass, steel, aluminum and plastics combined.

Recycling is also integral in papermaking. Back in 1990, when recycling rates were first tracked, we only recycled about one-third of the paper in this country. By 2017, we’d doubled that, to about 66 percent with the hopes of pushing it up to 70 percent within a couple of years. We’re also putting a lot less paper up in the landfill–about 38 percent less. It would be great to get even more out of the dump, wouldn’t it?

One thing that a lot of us don’t realize is how important recycled materials are to making new paper. Paper can be recycled 5 to 7 times before it gives out, and so it is often blended into new wood fiber. Half the people surveyed thought that only recycled paper should be used to make new paper products. But because of that continual breakdown that occurs with recycled paper, you have to have new wood fiber in papermaking.

Without a continual input of wood fiber, the global paper cycle would stop in 6 to 18 months depending on the paper grade, Two Sides NA says. Recycled paper is also critical in making boxes. According to Two Sides, about a third of the paper and paperboard we recover in the U.S. becomes part of new corrugated boxes and boxboard, used for folding boxes and the facing of gypsum wallboard.

There are more trees than a century ago

Two Sides NA has also opened our eyes to the state of North America’s forests. Nearly 6 of 10 Americans wrongly believe America’s forests are shrinking and that paper is a cause of the decimation. Back before the US Forestry Service was created in 1910, logging and clearcutting were decimating our forests.

Today, our forests are actually covering more ground as timber is grown and carefully managed specifically for papermaking. Since 2000, U.S. forests have had a net growth that equals about 1,500 NFL football fields a day, about 800,000 acres a year.  Each year forests in the U.S. and Canada grow significantly more wood than is harvested. In the U.S. there are 20 percent more trees now than when the first Earth Day was celebrated in 1970.

Paper production is not a major cause of emissions

Another common misconception that Two Sides NA has debunked is that producing paper is a major cause of greenhouse gas emissions.

We’ll be talking more about Two Sides NA in coming months. In the meantime, call us if you are interested in learning more. 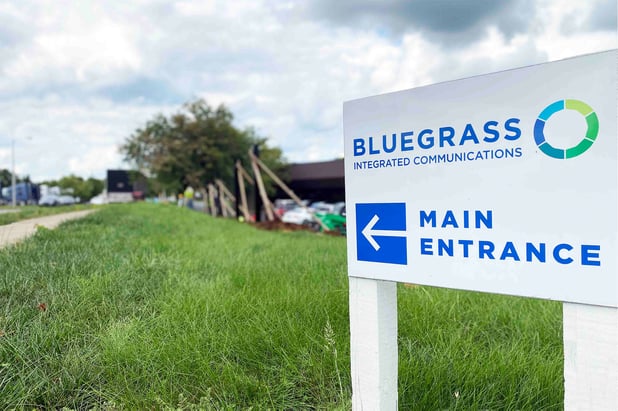 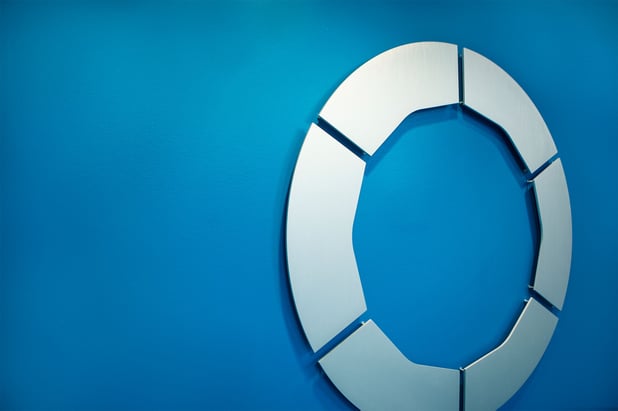 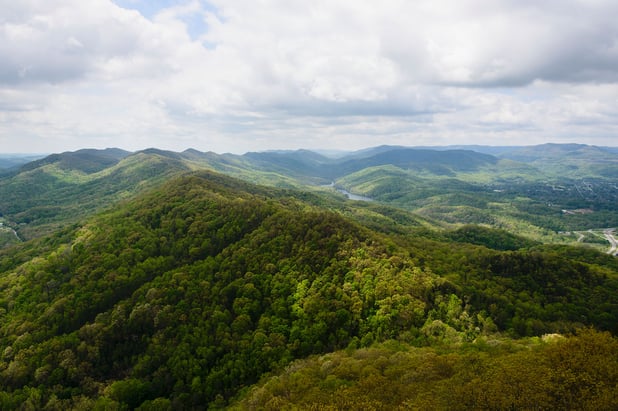