Donor attrition is why every successful nonprofit actively seeks new donors. Donor acquisition is like gas for a car; it is the fuel that keeps fundraising campaigns and charitable organizations running.

Those who donate are added to the non-profit’s donor list; their contribution helps pay for the cost of the mailing campaign. Rarely though do those initial donations cover the full cost. Rather, the hope is that this new donor will become a continuing supporter and that their lifetime value as a donor will more than offset the cost of acquiring them as a donor. Here are five tips to make your campaign effective:

1. Define the non-profit’s mission, cause and area of influence

Before you find new donors, you must define, in a sentence or two, the mission of your nonprofit. With that mission in hand, you can identify the types of donors who will support your cause.

For example, if your nonprofit rescues dogs and finds new homes for them, it would appeal to people who support other pet-related causes and to people who are dog owners.

Your nonprofit must also identify its area of influence. Is it an organization that has a national appeal? Is it regional in its effects? Or is the non-profit’s scope confined to a local, limited geographical area?

Thousands of mailing lists are available to rent for donor acquisition mailings. Instead of choosing one list, your nonprofit first should test several and compare their results to see which is most effective.

When you look for lists to test, search for lists of donors who are similar to your current donor base.

For these tests, nonprofits don’t rent entire lists, which could be hundreds of thousands of names, but rather pull a sampling of names. For example, if a nonprofit wants to send a test mailing to 5,000 donors from a mailing list of 50,000, it would rent a partial list. To test 5,000 names from a 50,000-person list, it would request a list of every 10th name.

After several lists are chosen, your nonprofit can send mailings to each; by coding response forms, results can be measured to determine which list and mailing received the best response.

Testing doesn’t end with mailing lists. Your package should be tested as well. Try several different approaches. For example, you could test two different letters: one, a factual, straightforward account of your organization and its work: the other, a touching story about how your organization helped a specific person.

You can also change the look and feel of the letter. For one, you could include charts and graphs; for the other, you could try adding photos. Some also test one type of mailing against another, for example, a letter versus a brochure. In all cases, make sure the response form is coded so you can determine which mailing piece received the best response.

4. Evaluate the results of your mailings

After your nonprofit sends variations of its acquisition mailing to several different mailing lists, you must evaluate the results of the mailings. You will want to compare not only which list and mailing got the greatest response, but whether those responses were from a particular geographic area or areas. The size of the gifts must also be evaluated. Did one mailing list or mail piece generate more large gifts than another? Did one fundraising letter receive a greater response than another?

Look at results from several angles before you choose which mailing list and which type of fundraising piece you will use for your donor acquisition mailing.

5. Keep in touch with your newly acquired donors

Your mailings will bring you new supporters. Responses vary, but in general, nonprofits can expect direct mail donor acquisition campaigns to yield from 1 to 2 percent response. For a mailing to 100,000 potential donors, that would mean 1,000 new donors.

But don’t stop your campaign there. Find ways to reinforce your ties to these new donors, and to your continued supporters. Send them thank-you notes and letters. Update them about your programs and achievements through magazines or newsletters. These new donors are valuable assets and it is essential that your contact with them go beyond annual fundraising pleas. 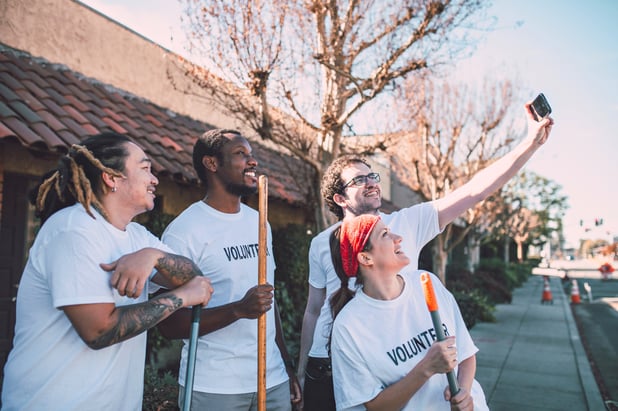 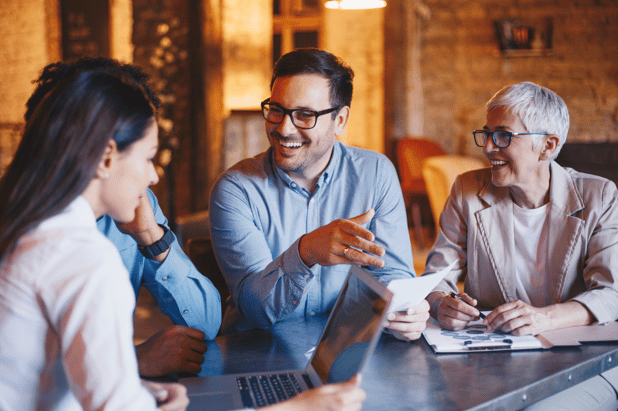 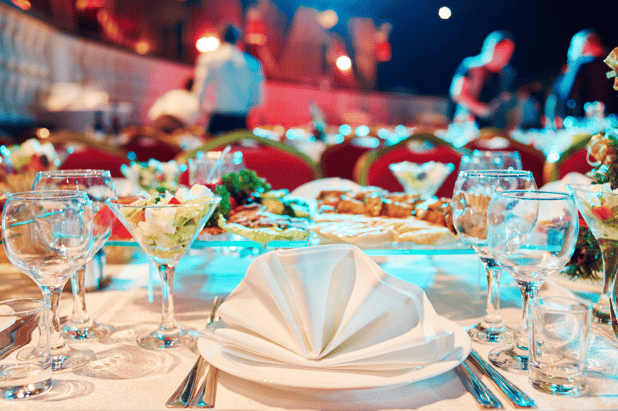