Instead of paying tens of thousands for a full-page ad in the New York Times that will be read by tens of thousands who have absolutely no interest in their product or service, marketers can spend much, much less and target audiences that they really want to reach. Marketers simply have to understand their market and which social media those audiences use most.

For example, if you sell flannel shirts that appeal to hipsters, Instagram might be your best bet. Ninety percent of Instagram’s 500 million active users are under 35. Not only are you reaching your desired audience, you are reaching them in a memorable way–a Nielsen study showed that users remembered Instagram ads more than others online. Instagram doesn’t work for all audiences however. For example, it doesn’t work well for the 65 and up crowd, who aren’t all that big on selfies.

If your marketing is richer than a simple ad — for example, a tutorial or guide that your audience can delve into — Pinterest is a good place to place it. Pinterest users are drawn to that type of information. And, you want to join the big dogs, you might invest in a YouTube video ad. All the top 100 global brands have used YouTube advertising in 2016.

Facebook and Google are still the biggest players in terms of social media advertising. Combined, they command 54 percent of the U.S. digital advertising business (67 percent of the mobile market). And since Facebook is the largest social media channel, with more than a billion daily users worldwide, and well over 1.6 billion users, it is good for reaching a larger audience, especially now that its partnerships in the Marketing Data Program give its advertisers access to more detailed data about Facebook users. Facebook also might be a good place for your video ad, since 100 million hours of video are watched there each day. 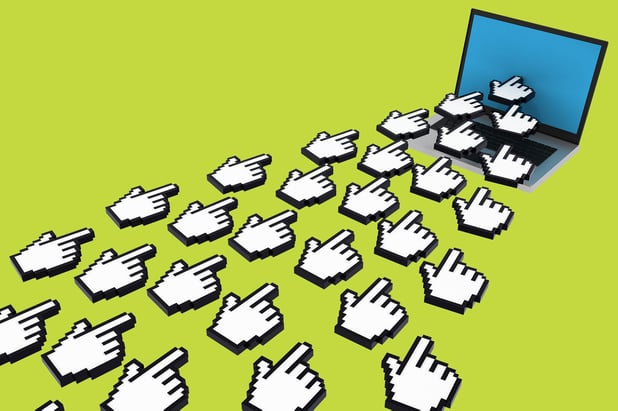 What is Digital Retargeting? 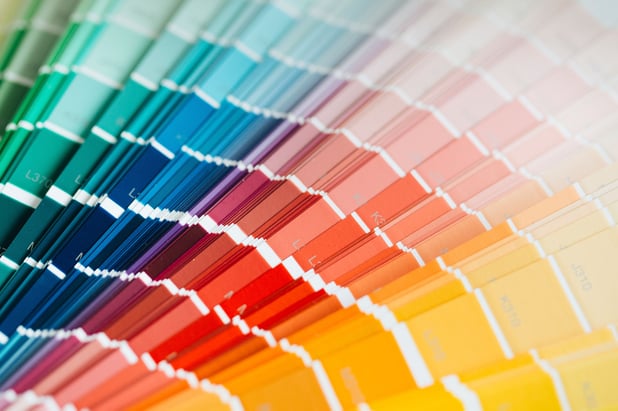 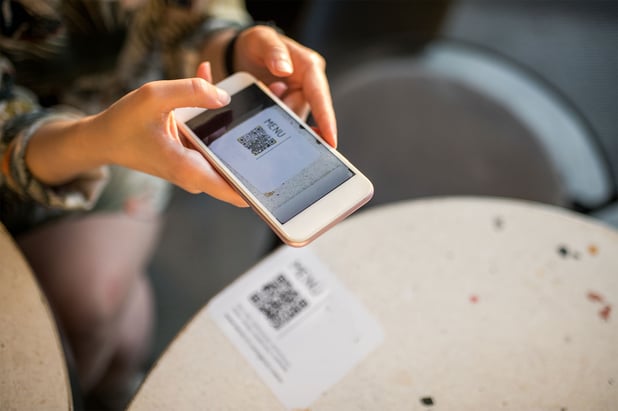 How You Can Use QR Codes for Marketing

What is Digital Retargeting?

How You Can Use QR Codes for Marketing